Frost & Sullivan Lauds Gogoro for Disrupting the European eScooter Market with its Smartscooter™, while Enhancing the Overall Energy Ecosystem of Cities

Based on its recent analysis of the electric scooter (eScooter) market, Frost & Sullivan recognizes Gogoro with the 2016 European Frost & Sullivan Award for Technology Innovation. Gogoro has contributed to the creation of sustainable transportation and sustainable energy in Europe by leveraging a combination of eScooters and energy grids. It has become the flag-bearer of the platform, targeting electric and connected scooters based on a unique business model that supports battery swapping and batteries-as-a-service.

Each year, Frost & Sullivan presents this award to the company that has demonstrated uniqueness in developing and leveraging new technologies that significantly influence both the functionality and the customer value of products and applications. The award lauds the high R&D spent towards innovation, its relevance to the industry, and its impact on brand perception.

Gogoro’s two primary business activities of manufacturing the Smartscooter™ and developing an energy network have made it a key stakeholder in the green ecosystem. Its first-of-its-kind Smartscooter uses Gogoro’s proprietary lithium-ion battery packs, which do not have to be charged. Instead, the used batteries can be swapped for charged batteries at a network of battery stations (GoStation). This distinctive business model will open up opportunities for partnerships with renewable energy companies, enabling Gogoro to power GoStations with renewable energy.

Gogoro is the first company to introduce this patented battery swapping technology for eScooters. The battery pack costs are not included in the price of its eScooter, but are instead available for a subscription fee. This enables the company to scale up technology in its eScooters without passing on the costs to the user.

The various sensors on the vehicle and its connectivity with the Gogoro Energy Network endow it with smart features such as dynamic performance profiling, dynamic regenerative braking, headlight auto on/off/dim, and turn signal auto reset. The Smartscooter and its battery also communicate to the end user’s handheld devices, nicely fostering a closed ecosystem involving the user, vehicle, battery, and GoStation.

Significantly, Gogoro’s cloud network allows the vehicle to alert the user to the presence of a GoStation, depending on the charge left in the battery. It even leverages the Gogoro Energy Network, Smartscooters, batteries, and end-user movement to identify the best locations for new GoStations. In the current set up, GoStations can act as nodes to improve the efficiency of energy usage in European cities. During peak energy consumption hours, they are used as a part of the city’s energy grid. Gogoro is working with municipal bodies in Amsterdam to fully tap the potential of Amsterdam GoStations before expanding into other European cities.

“Gogoro’s peerless business model gives it the flexibility to cater to a wide range of customers. Features such as the digital dashboard display, exterior styling, head and tail lights and vehicle sounds are customizable using the user’s smartphone,” noted Sistla Raghuvamsi. “Furthermore, each Gogoro scooter is equipped with 80 sensors that monitor various user riding styles and help users get the most out of their vehicle and the ride itself.”

For the successful implementation of its vision to transform megacities into smart cities by providing cleaner and smarter energy, Frost & Sullivan is pleased to present Gogoro with the 2016 European Frost & Sullivan Award for Technology Innovation. 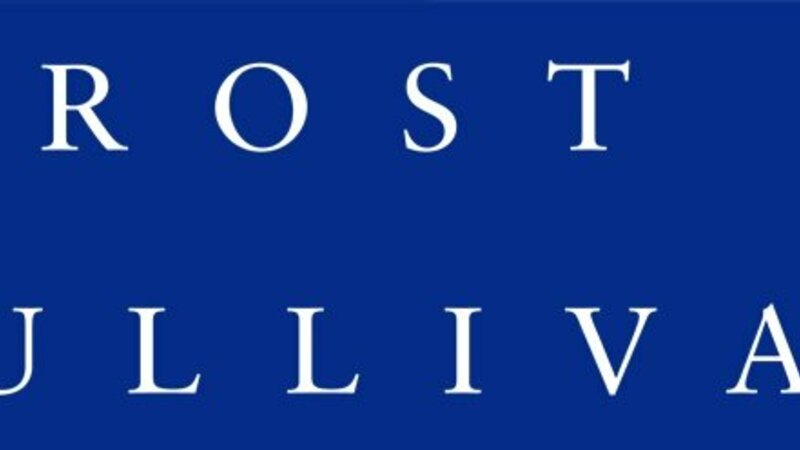 Gogoro has been recognized by Frost and Sullivan as the 2016 Technology Innovation Leader in the European Electric Scooter Market.

Gogoro Selected for the 2016 Sustainia100

The team at Sustainia researched and vetted more than 1,200 sustainable solution candidates. We are honored to be recognized as one of the 2016 Sustainia100.