Now in its ninth year, Beazley Designs of the Year celebrates design that promotes or delivers change, enables access, extends design practice or captures the spirit of the year.  We are honored to announce that the Gogoro Smartscooter has been selected as a finalist for awards.

The Gogoro Smartscooter™ will be featured within the Beazley Designs of the Year exhibition opening on November 24th and the exhibition will inform part of the opening program in the Design Museum’s spectacular new home of Kensington, London.

The Beazley Designs of the Year Awards are a global competition founded by the Design Museum, London that celebrate the best designs across six categories: Architecture, Digital, Fashion, Graphics, Product and Transport.

Selected by a panel of distinguished international designers, curators and creatives, the awards showcase the most original and exciting products, concepts and designers in the world. album art from David Bowie, a NASA space cup and an Apple advertising campaign are some of the other 70 nominees. 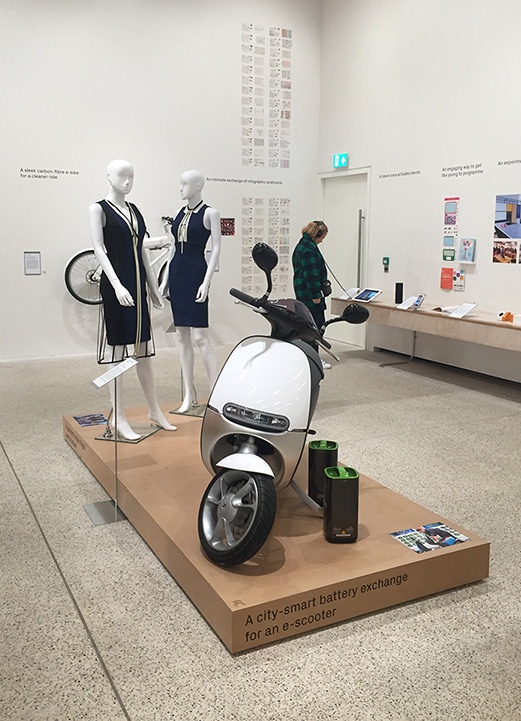 Smartscooter™ on display through February 2017

“Gogoro is honored to be nominated for the prestigious Beazley Designs of the Year Award,” said Horace Luke, co-founder and CEO of Gogoro. “Gogoro was created to incite positive change in the world’s cities by providing a new paradigm for energy use and a transportation alternative that promotes electric power over gasoline.”

A winner will be selected in each category and one overall winner will be announced on 26 January 2017. Previous winners have included the 2012 Olympic Torch and the Heydar Aliyev Centre by Zaha Hadid. Last year the accolade was awarded to Human Organs-on-Chips, a microdevice lined with living human cells to mimic the complex tissues structures of the human body.

Beazley Designs of the Year will be on display from 24 November 2016 – 19 February 2017. For more information, visit designmuseum.org. 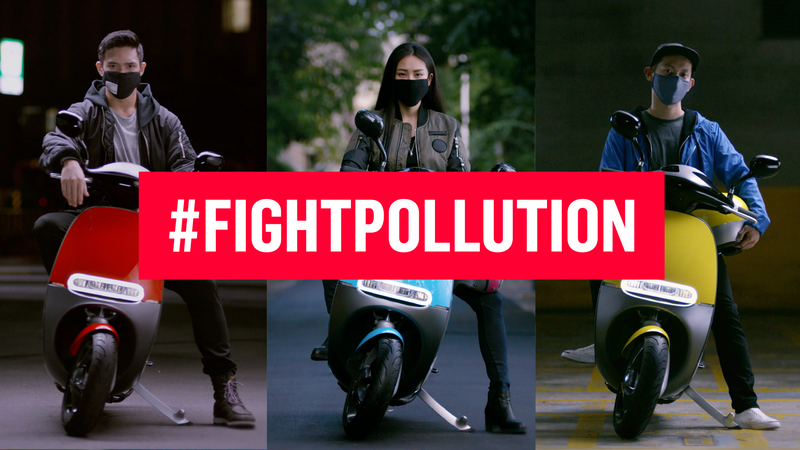 Emissions from gas-burning vehicles are mostly invisible, swirling in the air as we go about our daily lives, and secretly impacting our health and well-being. 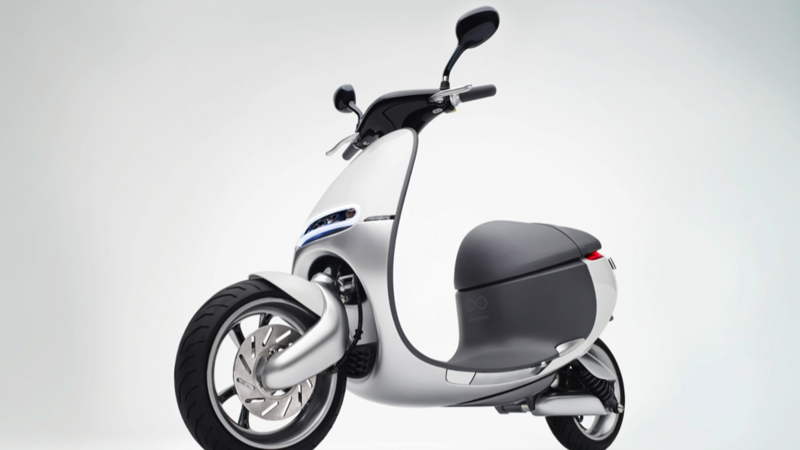 Gogoro®, a technology leader transforming how innovation is bridging sustainable energy and urban transportation, announced today it had been selected as a finalist for the prestigious Beazley Designs of the Year awards. The exhibition will inform part of the opening program in the Design Museum’s spectacular new home of Kensington, London.