Just 160 km south of Taipei is Taiwan’s third largest city, Taichung. Known for its shopping and cuisine (Bubble Tea was invented here), the city of Taichung relies heavily on scooters and automobiles to get around the vast 271 square kilometers that make up the city’s area.

With 2.7 million residents, Taichung owns the third biggest scooter market in all of Taiwan and broke records in 2015 for electronic scooter sales. This past Saturday, thanks to the support and partnership from the city and the overwhelming interest from consumers, we expanded the Gogoro Energy Network coverage to Taichung.

Playing a large role in the Taichung launch is our partnership with the top three convenience store chains in Taiwan, 7-ELEVEN, Hi-Life, and Family Mart. By partnering together, we’ve set up for a rapid expansion of the Gogoro Energy Network as GoStations® will be installed outside numerous store locations.

Our mission remains laser focused on providing a better lifestyle and way of transportation for cities and riders and the Gogoro Energy Network expansion in Taichung showcases what can be possible when community and businesses partner together. 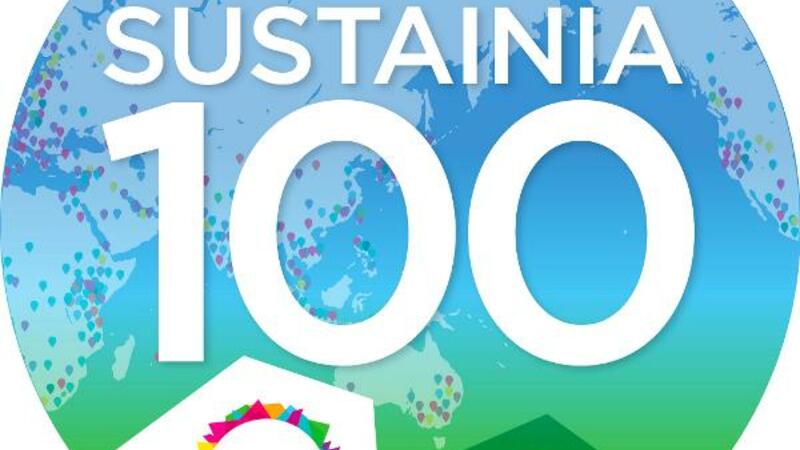 Gogoro Selected for the 2016 Sustainia100

The team at Sustainia researched and vetted more than 1,200 sustainable solution candidates. We are honored to be recognized as one of the 2016 Sustainia100. 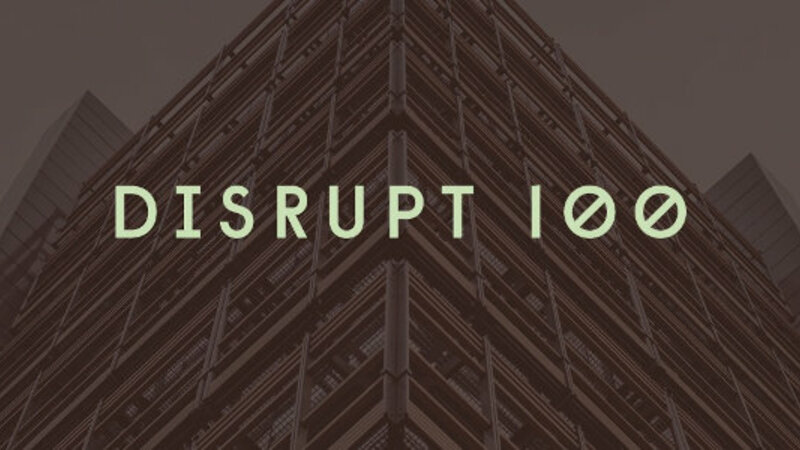 Gogoro recognized as one of 2016's 100 most disruptive global companies, being honored in the Disrupt 100 index.