Gogoro started in 2011 with a vision for creating a clean, powerful and innovative energy platform for vehicles in the world’s most densely populated cities. 2017 was the year Gogoro’s vision for urban energy and transportation began to take shape with mass market acceptance of its sustainable battery swapping network across Taiwan.

We will look back on 2017 as a year of rapid change and momentum building towards a cleaner future, and we are proud of the progress Gogoro made in such a short period of time. By the numbers, Gogoro now has:

At the perfect time, too. Last year tipped the scales with the strongest storms and the hottest temperatures on record. We saw record breaking fires in California and entire cities swallowed by the sea. Yet, just as the world is struggling most with climate, we at Gogoro continue to rise to the challenge.  Some highlights from 2017 include:

A best selling model launch. We expanded the Smartscooter audience and launched the Gogoro 2 Smartscooter Series in May, which quickly became one of the best-selling scooter models across Taiwan. This new model increased performance and customization at a more attractive price point, ensuring more people than ever can access powerful and clean transportation. This means our vision for putting sustainable energy in the hands of everyone now has 35,000 more on board.

Integrating solar. During the summer, we launched the first solar-powered GoStation. Now users can rely on renewable energy for some of their swapping. Combining solar with our charging stations creates is the first step to envision how we can break the reliance on coal and gas-powered grids.

New investment. We were proud to share Gogoro received $300 million USD in new investments from new partners Generation, ENGIE, Temasek, and Sumitomo. This positive feedback from the global investment community validates our efforts and lays the groundwork for more innovation to come.

On a special note, we had the honor of spending a day in November 2017 with Al Gore as he visited Gogoro in Taipei and presented at a special all-company meeting on how to ignite the sustainable revolution. We are thrilled with Mr. Gore’s support from both his Investment Fund, Generation Investment as well as his words. “You have to see it to really appreciate how cool it is,” Mr. Gore said recently about Gogoro.

With strong energy innovators like Al Gore standing with us, the future looks brighter. And now we must prepare to go big. As move quickly to keep up with the momentum of the sustainability revolution, there's so much in store for Gogoro and the world in 2018. 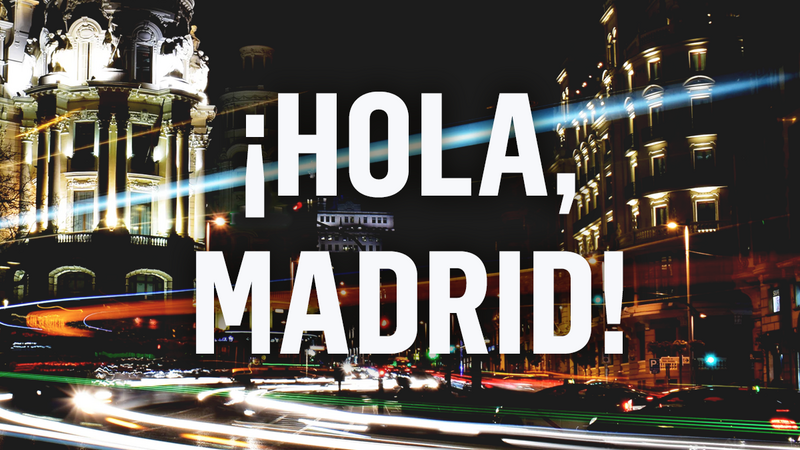 Ride a Smartscooter in Madrid

COUP announces the expansion of the Gogoro Smartscooter sharing service to Spain in summer 2018, increasing the fleet to 3,500 across Berlin, Paris, & Madrid. 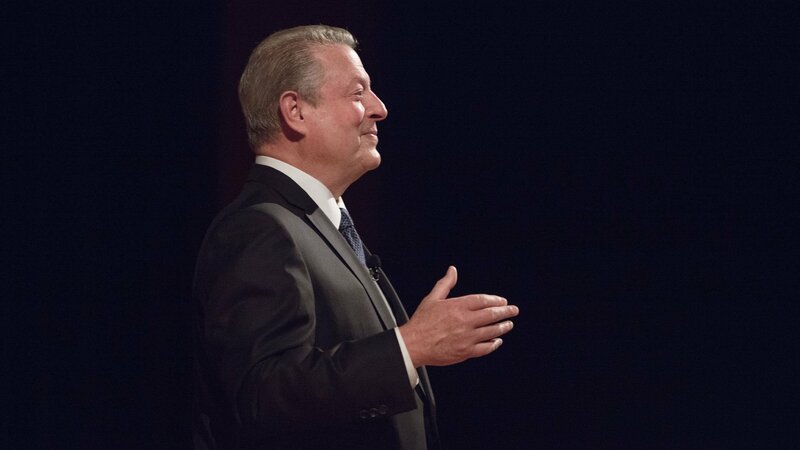 A Revolution to Ignite & a Day to Remember