Everything in the world these days, from your refrigerator to your TV to your sneakers is seemingly “smart” and “connected” with the promise of making your life easier.

Newly created products of the last decade have all been designed to connect to the cloud with the promise of smart features that can make your life easier and better. Some products that predate the internet, like the lightbulb or thermostat, have adapted in meaningful ways. Others had not, like the 125cc gas scooters that buzz across cities in much of Asia and Europe.

Prior to the Gogoro 1 debut in 2015, electric scooters came with the implied promise of a more sustainable and cleaner future by virtue of having swapped one fuel source for another. But most, at least in Taiwan, weren’t delivering on that promise in a way that actually benefited the rider or made them better than the common 125cc gas scooter. Electric scooters at the time weren’t smart, they didn’t perform as expected (or worse), and they certainly weren’t making life easier. As a result, even with incentives like government subsidies that were prevalent at the time, fewer and fewer Taiwanese were buying electric scooters in 2015 compared to years prior.

So, Gogoro built the world’s first Smartscooter from the wheels up. We made it safer, easier to maintain, better performing, unstealable, and, of course, fun to ride. Everything we thought you should expect from a smart electric scooter.

If a thermostat can adjust itself based on the weather in real-time, shouldn’t a scooter optimize for the weather forecast to keep you safer on the street? That’s why we designed a digitally integrated smart OS called iQ System that optimizes the Smartscooter riding experience in every way possible. The latest version, iQ System 6.0, released in November, now adds Smart Wet Mode, which automatically enhances safety on slippery roads based on the forecast.

Smartscooters aren’t just smart, though. We tune the performance of every Smartscooter from the F1-inspired Gogoro Series 1 to the more recent Gogoro VIVA Plus, the world’s first ultralight Smartscooter, for maximum fun (and safety). Gogoro’s Digital Drive System gives riders the instant torque and drive they need to leave the pack behind with greater efficiency to go further between battery swaps.

Just like your smartphone receives updates with new features and improvements, Smartscooters get the latest smart features, like Smart Wet Mode, or upgraded riding modes with a simple tap on the Gogoro App or swap of a Gogoro Network Smart Battery.


Equipped with several dozen sensors that regularly monitor its overall health, Gogoro Smartscooters can detect irregularities before they become problems, letting you know right from the app or the next time you stop and swap at a GoStation. We’ll let you know to book a maintenance appointment if needed, too. The Gogoro App will remember where you parked, find the closest GoStation with the freshest Smart Batteries, and lets you personalize your Smartscooter with dynamic dashboard colors or custom sound effects, like the Smartscooter’s start up sound. Gogoro Smartscooters will even play Happy Birthday to you on your special day.


Want to keep track of your energy usage and CO2 savings? The app does that too. And based on your riding style and the advanced intelligence of the Gogoro Network, you can even adjust how much energy you save with regenerative braking, maximizing your power and range to get you where you need to go.

“The fundamentals of how people live changed in a decade with the smartphone,” said Horace Luke, founder and CEO of Gogoro Inc., in a 2015 interview with the New York Times. “If we put the same effort into how energy is consumed, how much can we change things in 10 years?”
Five years in, Gogoro Smartscooters have become the most popular electric scooters in Taiwan. That collective effort has saved over 221 million kilograms of CO2, traveled over 2.6 billion kilometers or over 67,000 times around the world, and made the Gogoro Network the biggest battery swapping platform in the world.

“What we’ve shown in just five years is that battery swapping is one clear path to solving a city’s mobility and energy demands in a safe, sustainable and scalable way,” Luke says today. “As we expand the Gogoro Network into other markets, we’ll see what’s possible in the next five, when even more people get to experience Smartscooters.” 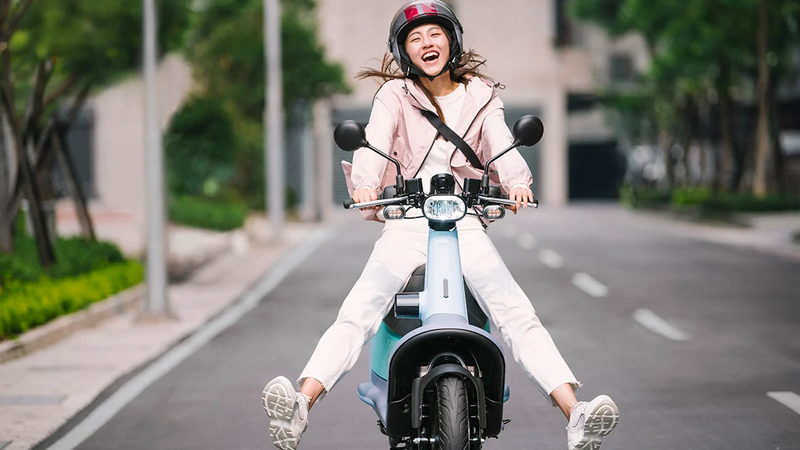 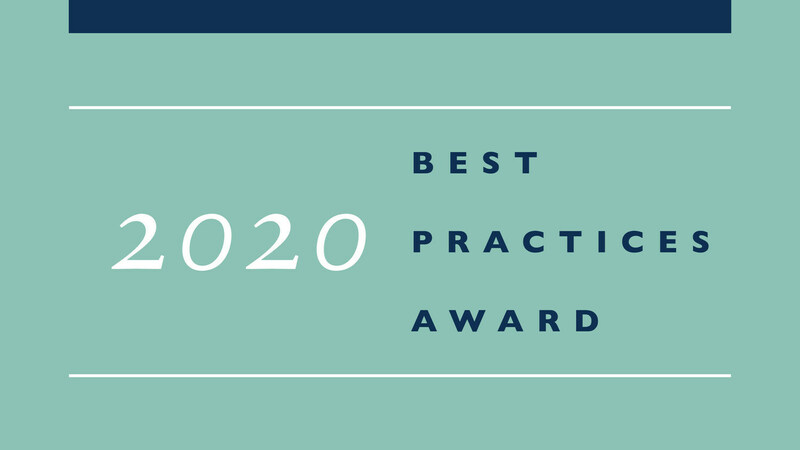 We are honored to be recognized by Frost & Sullivan as the 2020 Global Company of the Year in the Swappable Battery Electric Scooter Market category for the Gogoro Network, the world’s biggest battery swapping network.